Christmas Party and Last Meeting of the Year

The Christmas party will be held on December 9th, 2010 starting around 5:30pm at the American Legion Club, 1822 Sal Street, Green Bay, WI. Bring a dish to pass and a white elephant gift if you want to participate in the gift exchange.
Looking back:

March - Banquet at the the Ravine, Len N9QIP was the guest speaker about his Wisconsin Interstate Network - Linked repeater initiative.  Keith, KS9WI receives ham of the year.

at November 20, 2010 No comments:
Email ThisBlogThis!Share to TwitterShare to FacebookShare to Pinterest
Labels: news 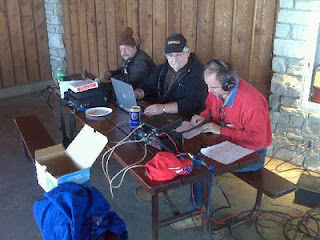 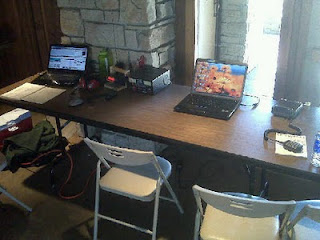 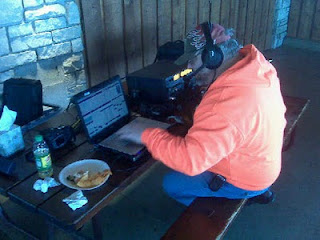 at March 06, 2010 No comments:
Email ThisBlogThis!Share to TwitterShare to FacebookShare to Pinterest